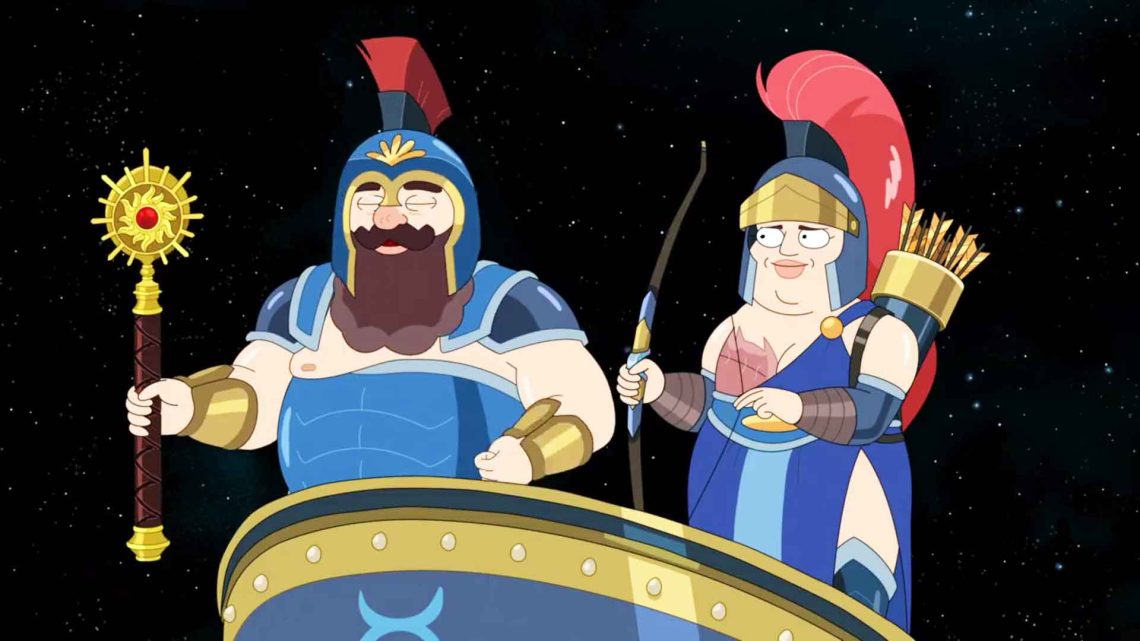 Rick and Morty Season 6 concludes with yet another reinterpretation of a classic genre. The ninth installment, titled “A Rick in King Mortur’s Mort,” brings a new twist to the medieval fantasy genre as Morty finds himself amid a group of Sun Knights. When Rick and Morty discover the secret new world of the Space Knights and learn about their culture, Morty accidentally causes trouble. In addition, Rick refuses to patronize and continues to support the teenager’s attempts. to fix the problem. If you’re wondering how grandpa and grandson’s final adventure ends, here’s everything you need to know about the Season 6 Episode 9 finale of Rick and Morty! SPOILERS AHEAD! 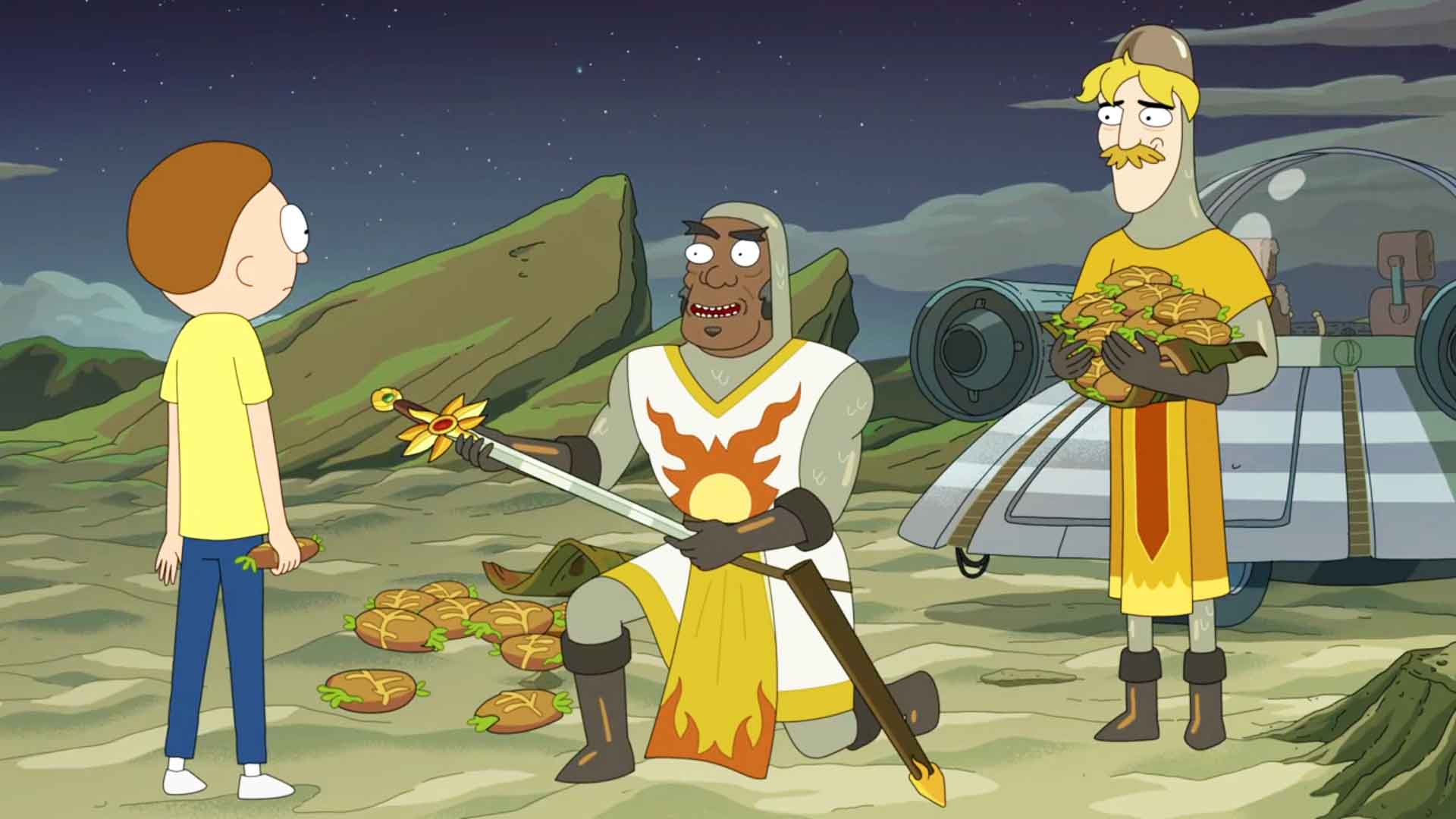 A Rick in King Mortur’s Mort

The ninth episode, titled “A Rick in King Mortur’s Mort,” begins with Rick and Morty traveling to a makeshift restaurant that rarely makes it into orbit. Excited about having to wait in a long line to get the food, Rick suggests a shortcut. However, Morty insists on standing in line. In line, Morty encounters a couple of Sun Knights throwing some food. When Morty returns the food, they give it to him as a reward, but Morty refuses. As a result, the knights are impressed by Morty and offer him a knighthood. A knight offers Morty his sword, and after some reluctance, Morty accepts. The knight commits suicide after handing the sword to Morty. Soon Rick and Morty find themselves in the sun amid a civilization led by the Sun Knights. The Knights are invincible and they want Morty to join them. However, he must first perform the traditional ritual of cutting off his genitals to gain Sun Knight power. Morty refuses and tries to go home with Rick. However, the Sun King challenges Morty to a duel.

Morty wins the fight with an AI sword, but the king commits suicide and hands over the crown and scepter to Morty. Morty announces he’s going on vacation and refuses to take responsibility. After returning home with Rick’s portal gun, Morty hopes that Rick will support his actions. However, Rick supports him and encourages Morty’s efforts to solve the problem himself. The Solar Knights follow Morty to Earth and explain that the planets of the solar system revolve around the  Scepter that Morty received. They beg Morty to join them as king. Instead, Morty points out that the knights sacrificed their genitals for a meaningless tradition. As a result, the knights abandon their duties and return to the sun. The vacuum left by the lords of solar power is disrupting the political stability of the solar system. Knights from other planets claim the scepter and want to become kings. Morty’s efforts to find a diplomatic solution are in vain as the Knights begin the First War in the Solar System. As a result, Morty is forced to regroup with the Solar Knights to restore political stability to the solar system. 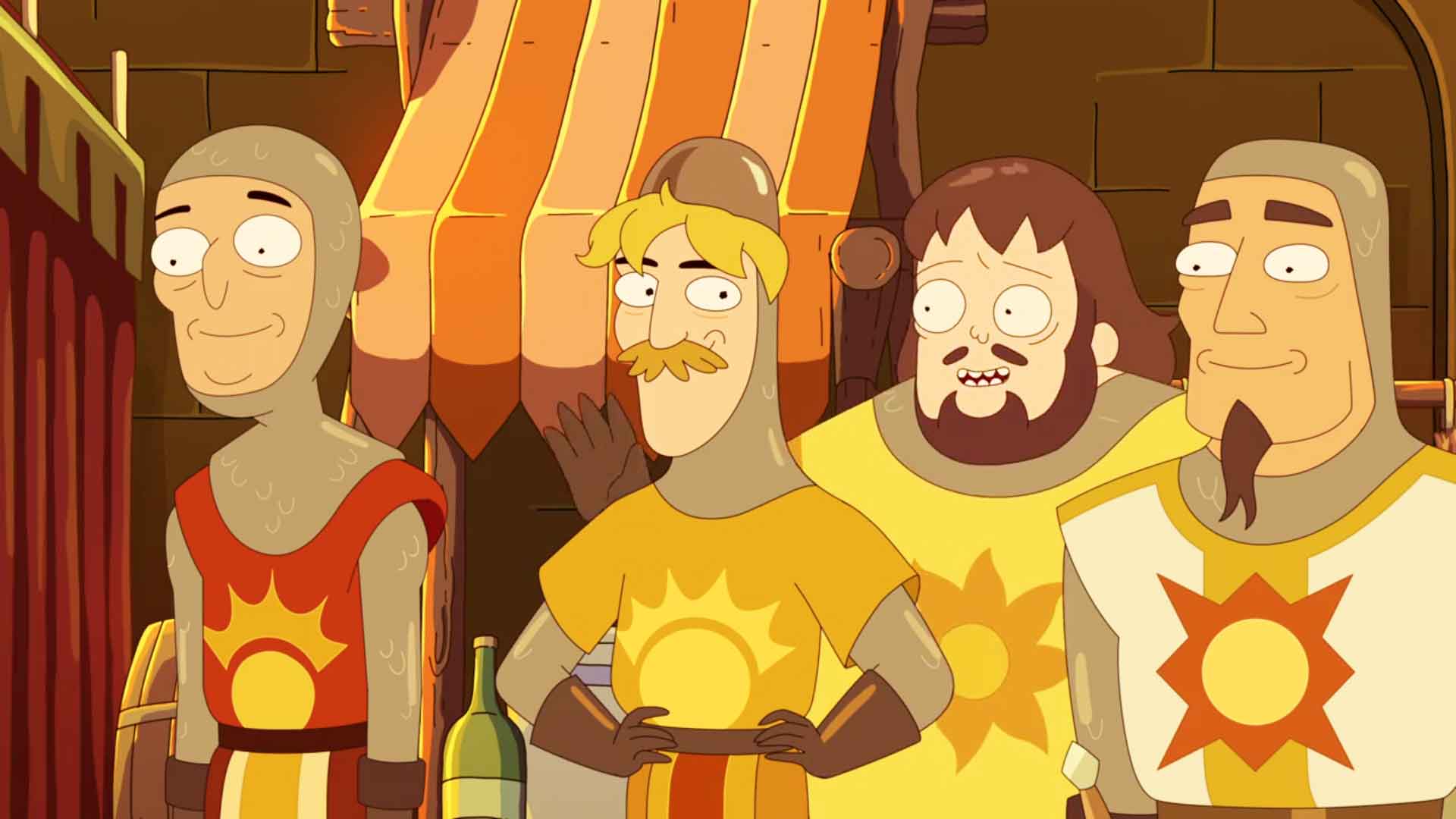 How Do Rick and Morty Escape?

As the episode progresses, Morty becomes more and more immersed in the world of space knights. While trying to get off the hook, Morty doesn’t want to cut off his genitals. It also takes the disappointment out of the knights and they no longer believe in their traditions. Thus, the knights abandon their duty, leading to war and bloodshed across the solar system. Morty is forced to end the war and the only way to do that is to bring back the SolarGentlemen. The knights hold the specter of the sun, making it the center of the solar system and painting peace between the different factions of the space knights. When Morty returns to the Sun, he discovers that the Sun Knights have become addicted to heroin. Also, their invincibility means they can’t overdose. As a result, they enjoy heroin and have no interest in going back to their usual jobs. To convince the knights to come back, Morty decides to cut off his genitals. The Knights agree to return if Morty completes the task and honors their tradition. However, Morty enlists Rick’s help in procuring fake genitals to be cut off during the ceremony. The Knights extensively examine Morty’s genitals and discover that he is using his part.

In the end, Rick and Morty are forced to run from the sun and jump into the boiling lava. The Sun Knights see this as an offering from Morty, who sacrificed his entire body instead of just his genitals. As a result, the Solar Knights’ faith in their tradition is restored and they return to their duties and end the war. Peace returns to the solar system and Rick and Morty are celebrated as heroes. The tradition of cutting off the genitals was also abolished. In the final scene, Rick and Morty return to the sun to see if their plan worked. So it’s obvious that Rick and Morty didn’t perish in the lava. Most likely, they teleported using Rick’s portal gun, leaving behind cloned remains of their bodies. 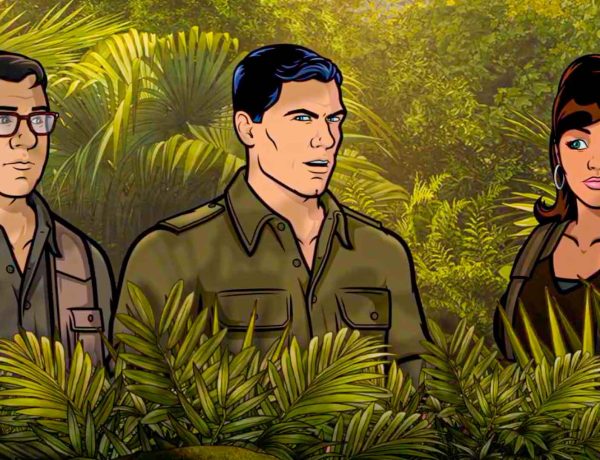 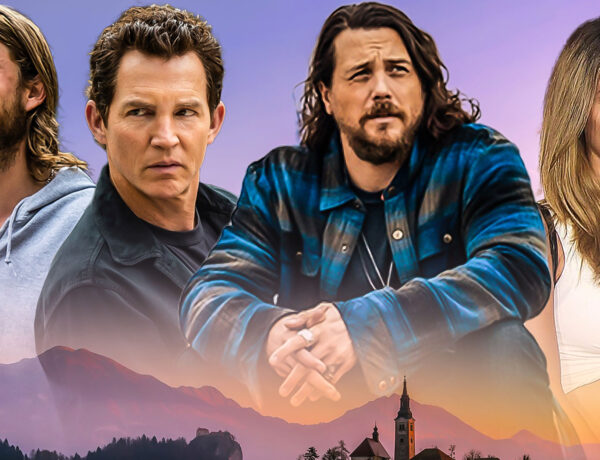