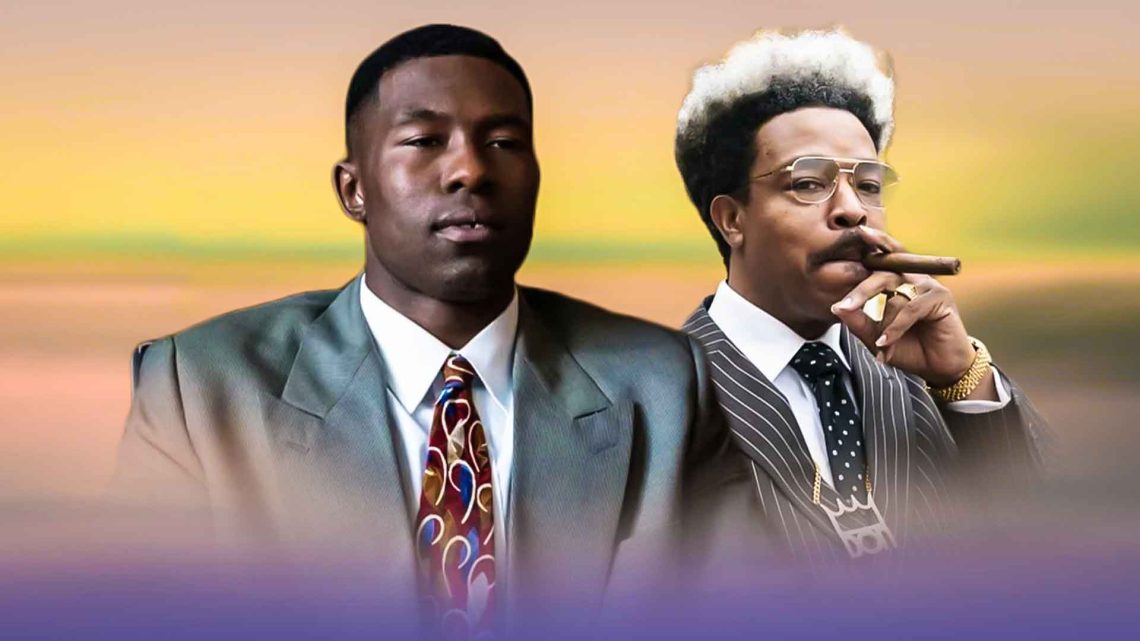 Mike Episodes 5 and 6: Release Date, Cast, Spoilers, Promo, Plot, and Everything you need to know.

Staying at eye level with a professional boxer is a difficult task. Getting a knockout on one is even harder. For professional boxer Mike Tyson, it was just a normal day at work. Known as “The Baddest Man on the Planet”, the heavyweight boxer has had 44 knockouts and 50 wins in a total of 58 fights during his career. Say what you want about the much-maligned character, but few would be brave enough to step into the ring with him at his best.

Iron Mike is now getting a Hulu biopic. The 8-episode limited series offers a closer look at Tyson’s life and career, including many of the moments that made the boxer famous outside of the ring.

Starring Moonlight’s Trevante Rhodes as Mike Tyson, the series premieres on Thursday, August 25, 2022. Check out everything we know so far about Mike, Hulu’s biographical sports series, covering the personal life and career of Mike Tyson. 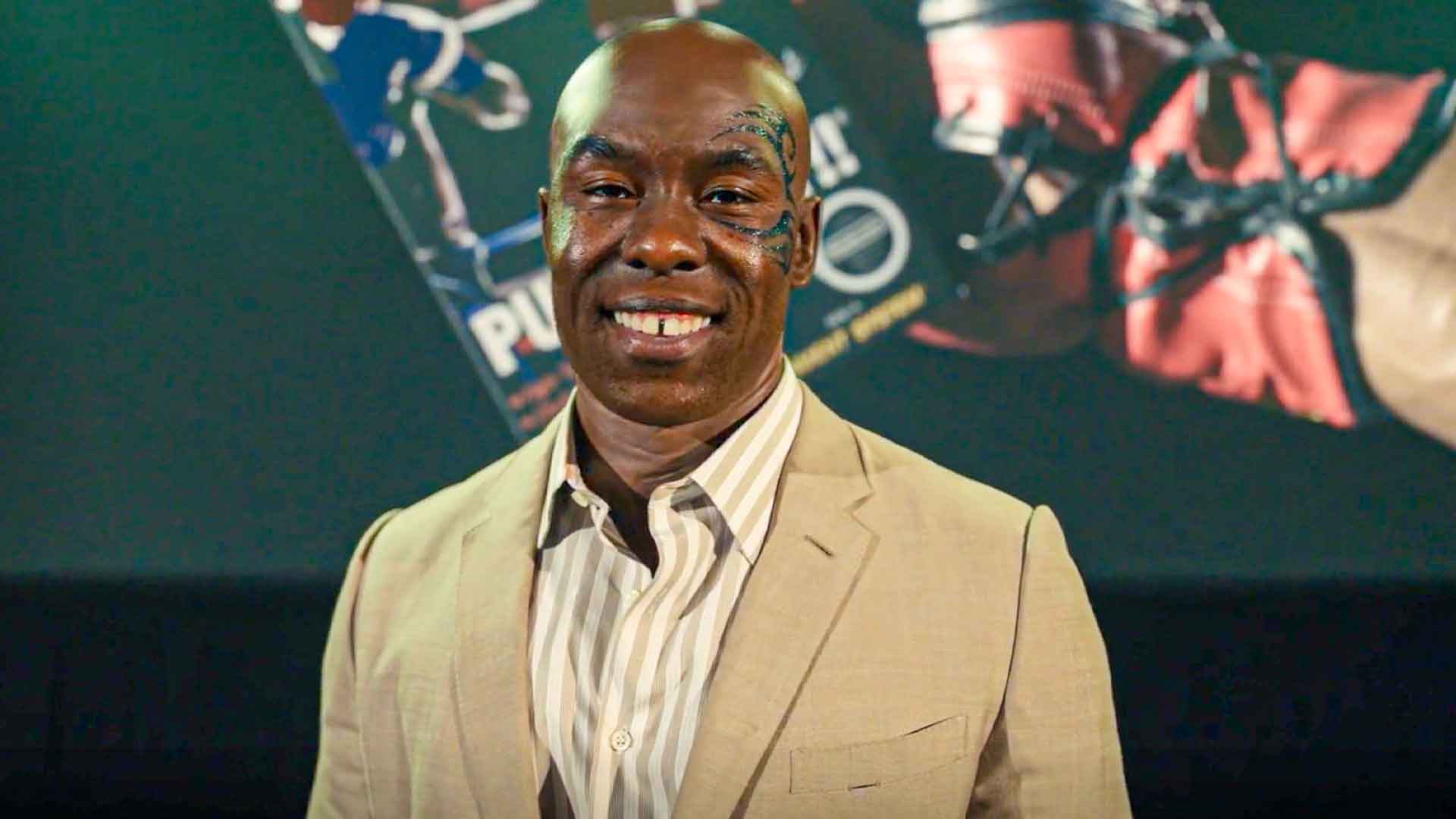 Who is behind Mike?

The series is from creator and screenwriter Steven Rogers. Rogers is best known for the black comedy biopic I, Tonya about Tonya Harding, starring Margot Robbie. stand in your sport. Rogers joins showrunner Karin Gist, known for her work as executive producer on the drama series Our Kind of People. 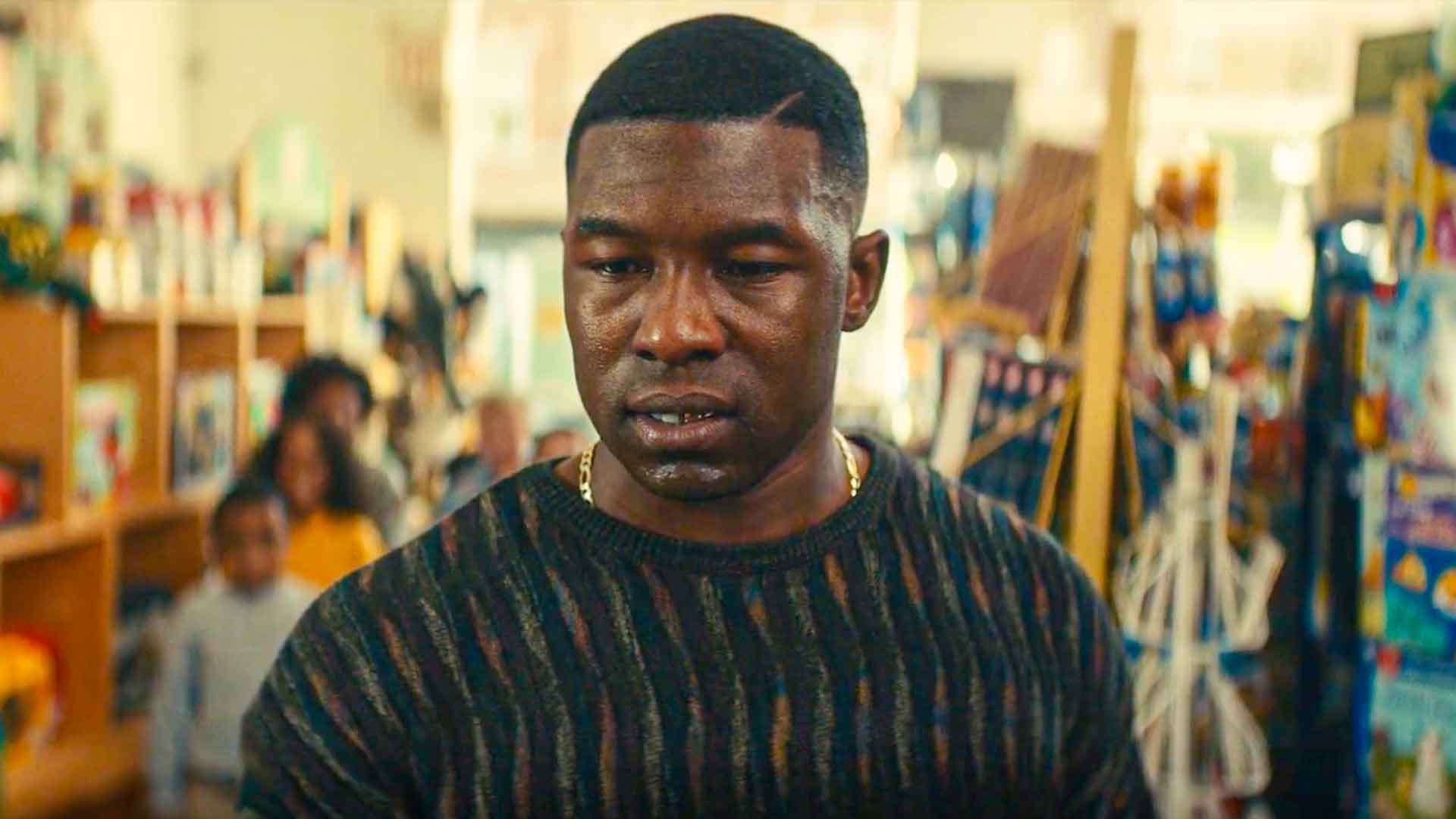 This is the official synopsis of the series, courtesy of Hulu: “From creator/writer Steven Rogers and the team behind I, Tonya and showrunner Karin Gist, Executive Producer of Our Kind of People, MIKE explores the dynamic story and controversial Mike Tyson.

The 8-episode limited series explores the tumultuous highs and lows of Tyson’s boxing career and personal life, from a beloved global athlete to an outcast and back again. Focusing on Mike Tyson, the series examines the class in America, race in America, media fame and power, misogyny, the sharing of wealth, the promise of the American Dream, and ultimately our own role in shaping Mike’s story.

Where can you watch Mike?

MIKE is a Hulu Original series streaming exclusively on the platform in the United States. Those interested in watching the show must subscribe to the streaming service, which consumers can subscribe to as a standalone service or as part of the Disney bundle.

The series streams exclusively on Disney Plus in the UK. Potential viewers in the UK can start starting Thursday 8th September.

Mike will consist of 8 episodes. The series is marked as limited, so there will only be one season.

Is Mike a series? 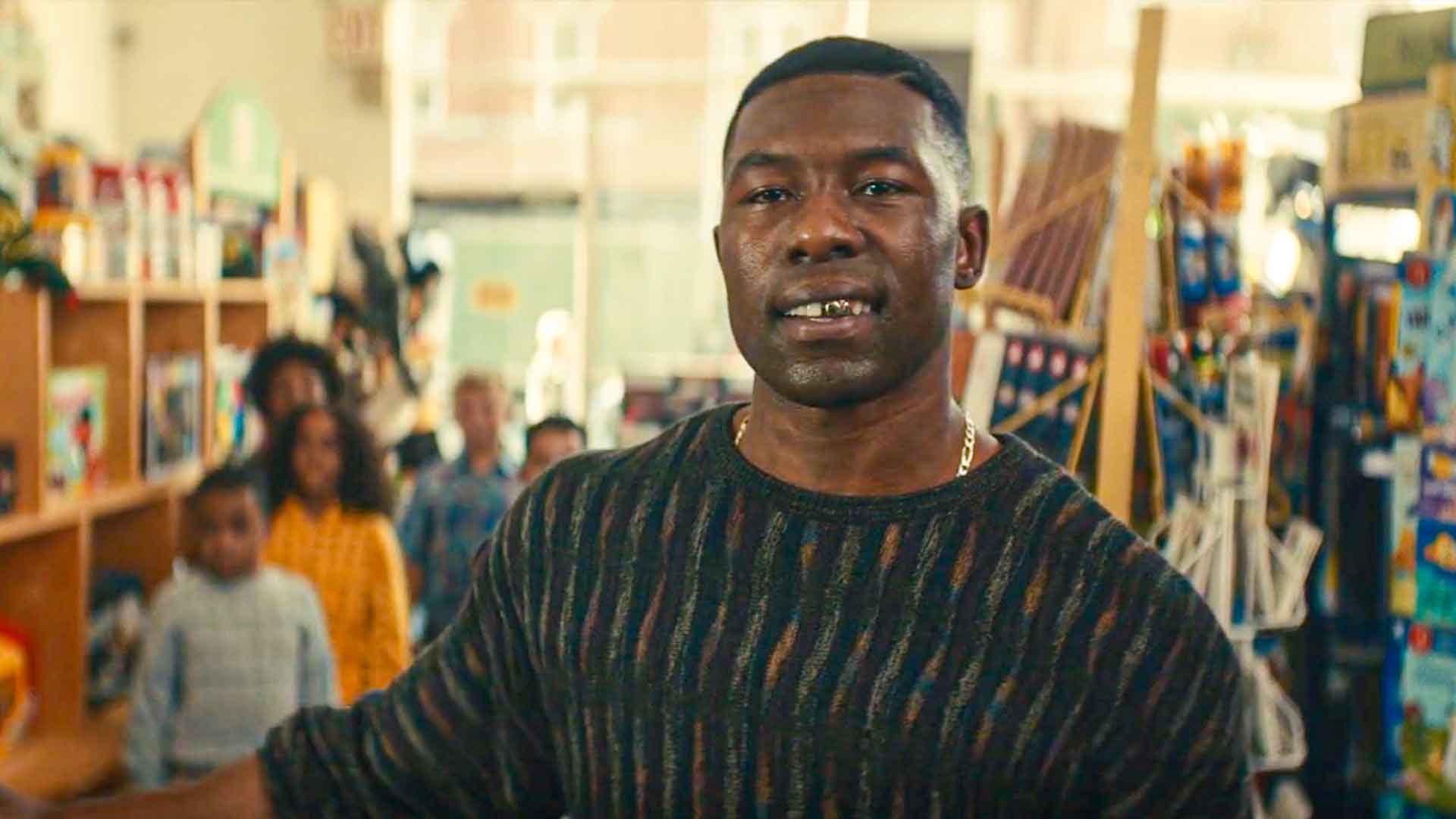 Mike, the 8-episode drama series about the tragedies and triumphs of “Iron” Mike Tyson, premieres Thursday, August 25. Heralded as “a wild ride” through America’s obsession with fame and power, Mike explores the man behind the “Baddest Man on the Planet” myth.

Who plays Mike Tyson in the Hulu show?

Trevante Rhodes transforms into Tyson in the Hulu series Mike, revealing the most difficult scene to film. “I don’t know how to fight to lose,” he says in his distinctive, slightly shrill, lisping voice. 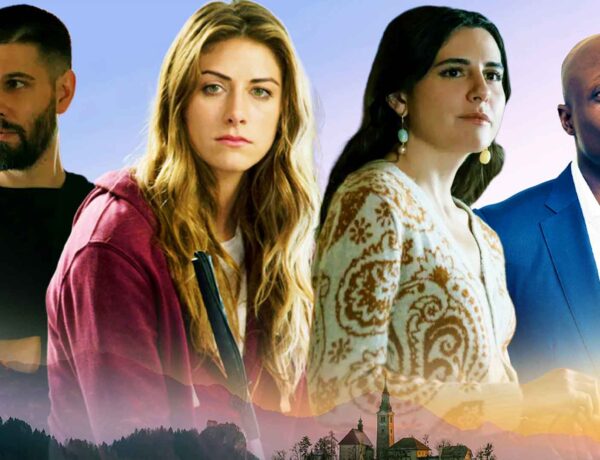 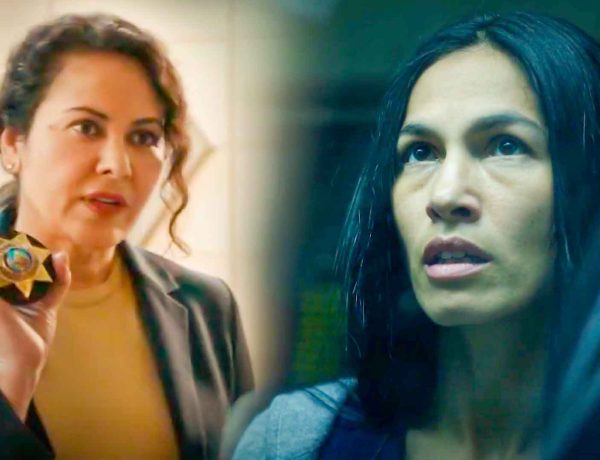 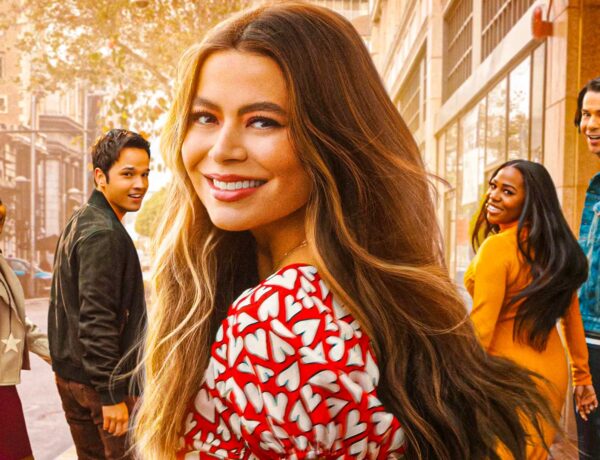 Mike Episode 3 and 4 Ending Explained: How Did Denise Tyson Die?